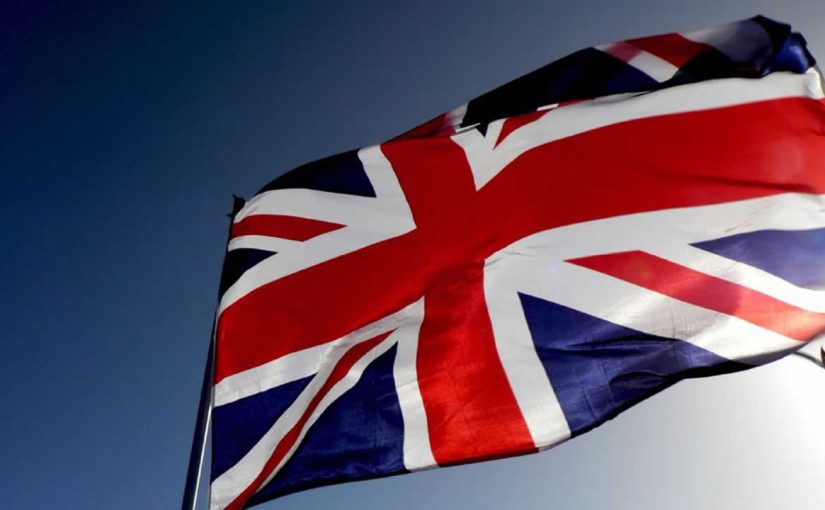 Welcome to the Life in the UK App, the best way to learn and pass the British citizenship test. Discover How to become British, what is the UK, what was its history, what is the current British society, government, law and your role as a British citizen.

What is Life in the UK?

The Life in the United Kingdom is a computer-based test that needs to be passed for anyone seeking Indefinite Leave to Remain in the UK or naturalisation as a British citizen. The purpose is to prove that the applicant has a sufficient knowledge of British life and sufficient proficiency in the English language.The test consists of 24 questions covering 5 key sections including British Values, the UK countries, British History, UK Society and British Government.

What you should know to past the Life in the UK test?

The following is the complete list of questions you should be able to answer to pass the life in the UK exam.

The values and principles of the UK

Learn more about the British values.

What is the UK

Discover what are the countries and cities that make up the UK, its population, and why the UK is an ethnically diverse and equal societyUK topics:

Learn more about the UK nations.

A long and illustrious history

Discover Britain long and illustrious history from the stone ages to the 21st century passing by the Middle Ages, Tudors and Stuarts.Britain history topics:

Learn more about the Britain history.

Learn more about the Britain society.

The UK government, the law and your role

Discover Britain’s constitution and government, the UK and international institutions and your role as citizen respecting the law and supporting your community.

Learn more about the UK government.