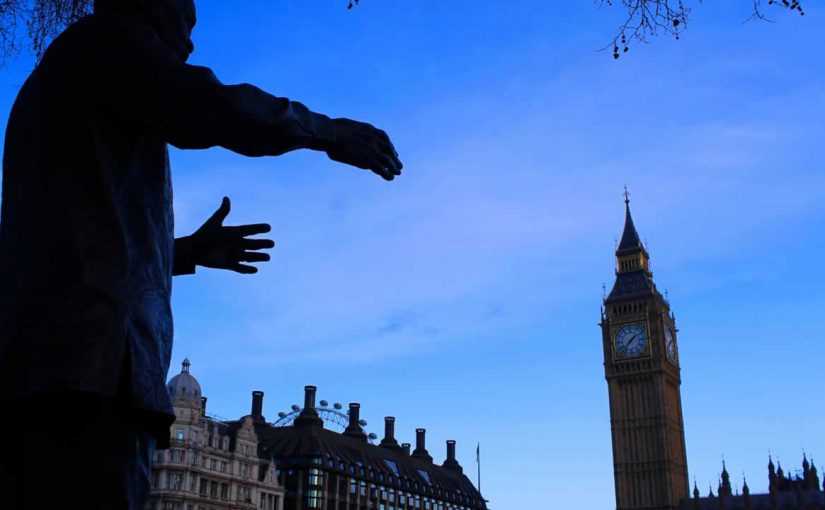 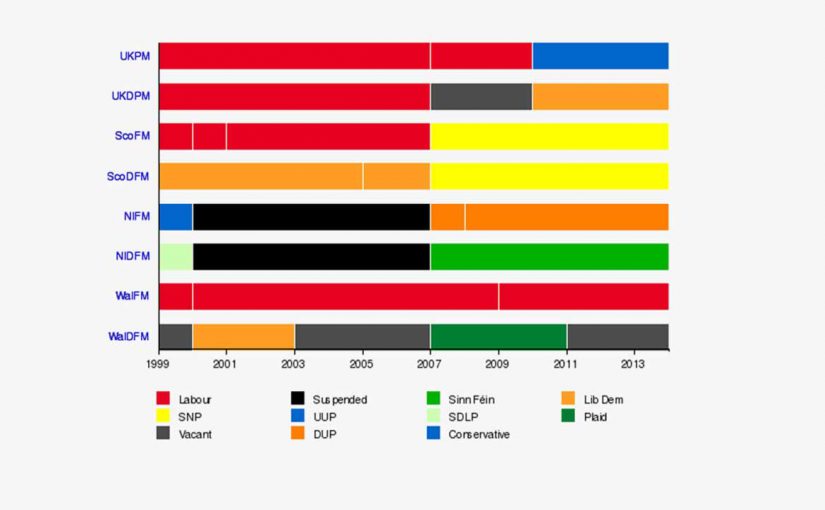 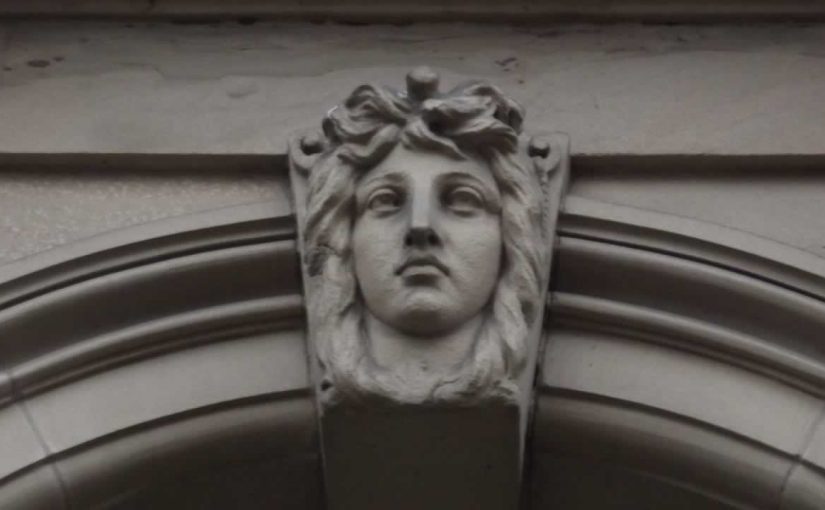 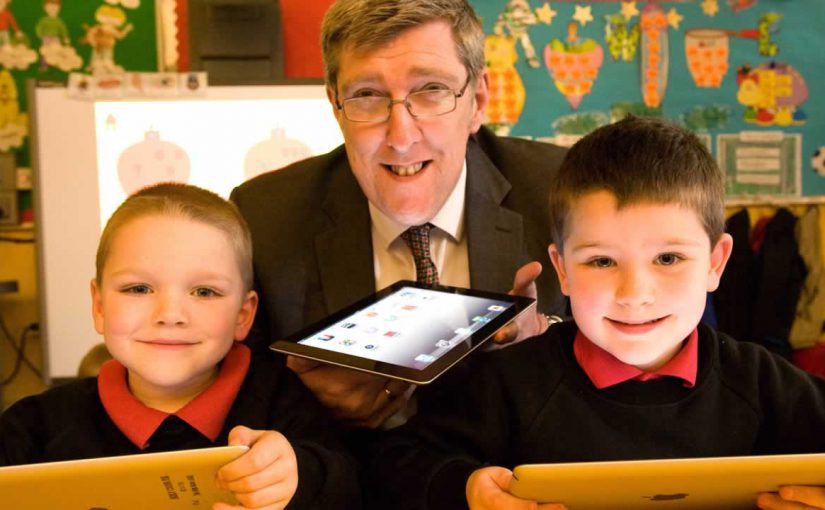 Getting involved in local activities 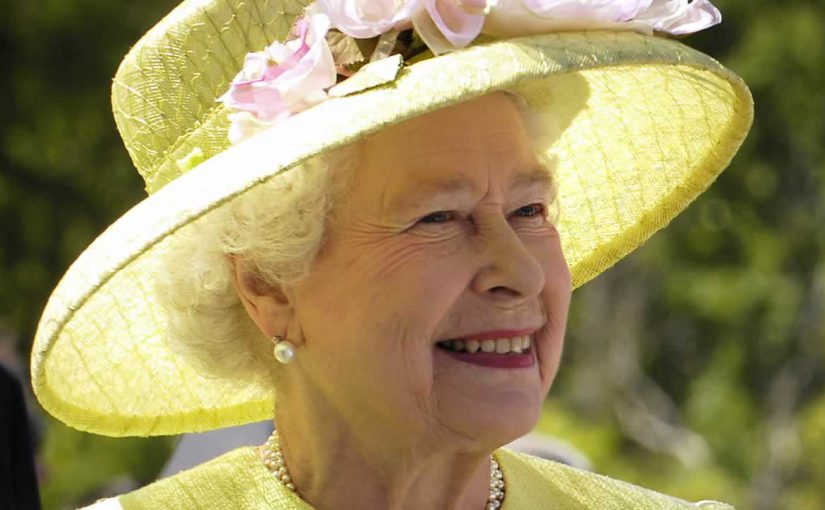 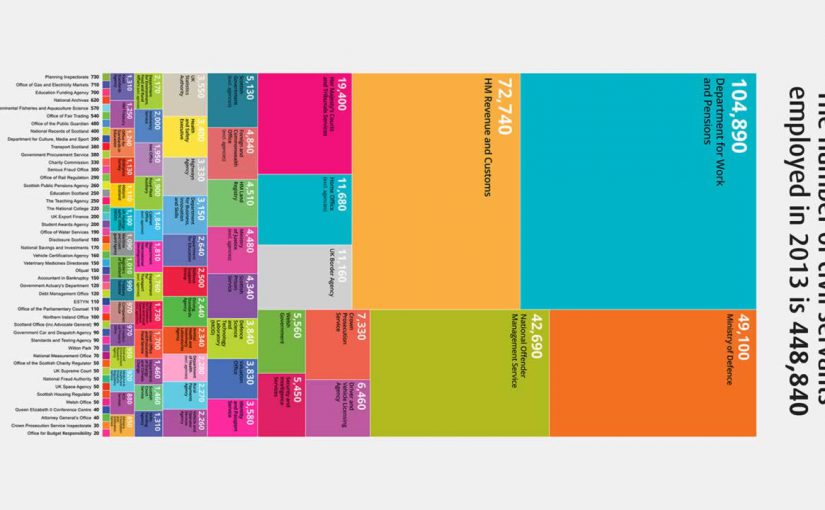 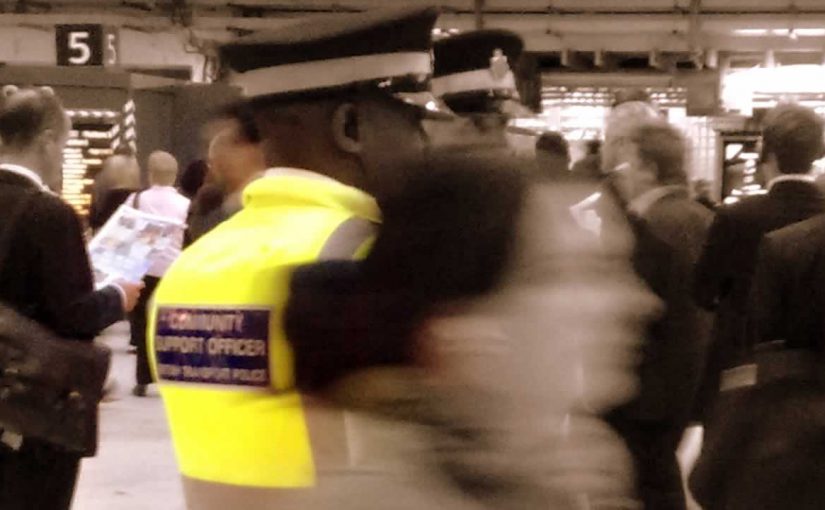 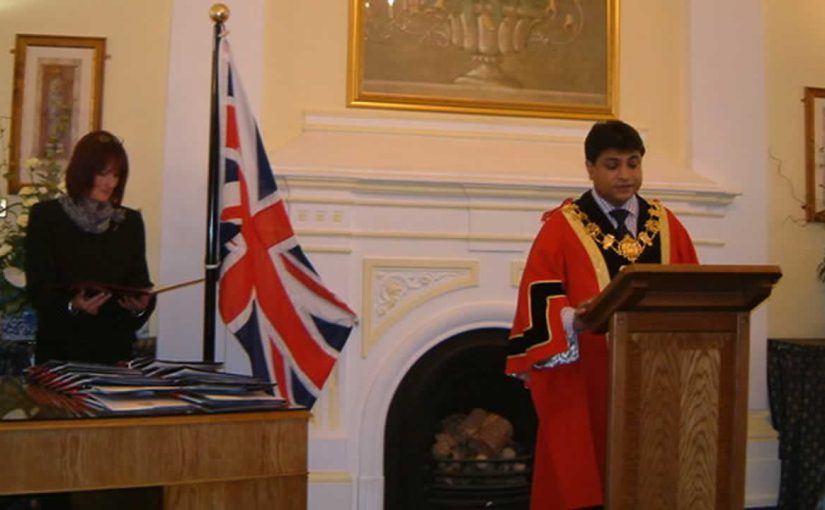 I (name) swear by Almighty God that on becoming a British citizen, I will be faithful and bear true allegiance to Her Majesty Queen Elisabeth the Second, her Heirs and Successors, according to law 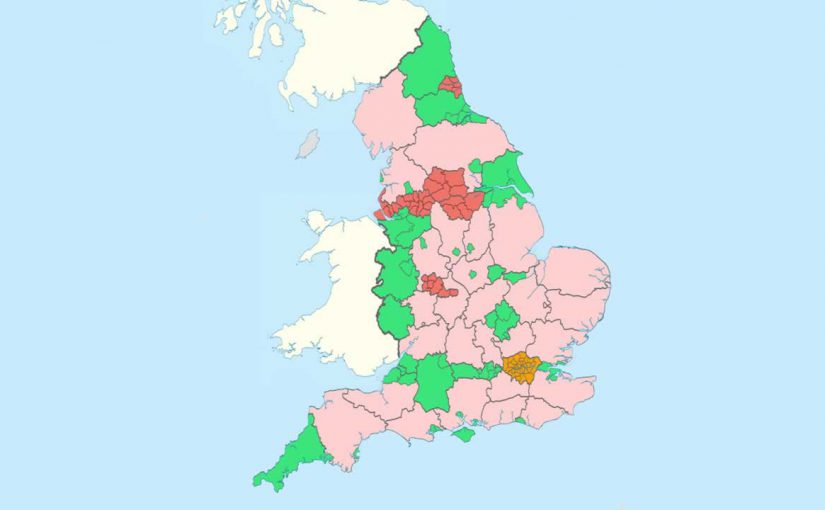